Let’s make the best of a bad situation!

As the rain and the snow come down from the heavens and do not return without watering the earth, so the word that goes from my mouth does not return to me empty. (Isaiah 55.10)

Bishop Oscar Romero, the Catholic Archbishop of El Salvador who was killed in 1980, is one of the great modern day saints. Confronted by an unjust and corrupt situation,he neither cowered in fear nor despaired out of hopelessness. Rather he responded to his immediate difficulties proactively, courageously, and with compassion.

This was not the easiest nor the most pleasant thing to do and it eventually cost him his life. In a radio interview just weeks before he was assassinated, he explained why he acted as he did:

“My life has been threatened many times. I have to confess that as a Christian I do not believe in death without resurrection. If they kill me, I shall arise in the Salvadoran people. If God accepts the sacrifice of my life, may my death be for the freedom of my people ... A bishop will die, but the Church of God,which is the people, will never perish.”

Thank God none of us are confronted in our immediate world with the same social dysfunction as Romero was, but our current COVID pandemic and its consequences challenge us with similar choices of how to respond to a less than ideal situation.

I was moved this week by the almost immediate,compassionate response of countless, anonymous people who gave donations of time,effort and food to care for some of the most poor and vulnerable of our society,locked down in the housing commission flats of North Melbourne and Flemington.

It mightn’t seem much, but it was at least a response to what was universally accepted as a ‘bad situation’, and brought to life the central idea of both this week’s first reading from Isaiah and the Gospel of Matthew: we can find all the excuses not to do something in response to the reality that confronts us, and this will come to nought. But if we do something, even the smallest good deed bears abundant fruit.

“Imagine a sower going out to sow. As she sowed,some seeds fell on the edge of the path, and the birds came and ate them up.Others fell on patches of rock where they found little soil and sprang up straight away, because there was no depth of earth; but as soon as the sun came up they were scorched and, not having any roots, they withered away. Others fell among thorns, and the thorns grew up and choked them. Others fell on rich soil and produced their crop, some a hundredfold, some sixty, some thirty.”(Matthew 13.3-9)

Romero had a similar philosophy on life. He saw himself as part of a bigger picture, and the times he found himself in called for a response. He couldn’t do it all, but that didn’t mean he didn’t do something.

Our times call for similar positive action. Some might be able to give an hour of their time,others a donation of food or money. Romero gave his life. Whatever we chose to do, if it is done with love, compassion and selfless service, it will change the world!

It helps, now and then, to step back and take a long view.

The kingdom is not only beyond our efforts, it is even beyond our vision.

We accomplish in our lifetime only a tiny fraction of the magnificent enterprise that is God’s work.

Nothing we do is complete, which is a way of saying that the kingdom always lies beyond us.

This is what we are about.

We plant the seeds that one-day will grow.

We water seeds already planted,knowing that they hold future promise.

We lay foundations that will need further development.

We cannot do everything, and there is a sense of liberation in realising that.

This enables us to do something,and to do it very well.

It may be incomplete, but it is a beginning, a step along the way, an opportunity for the Lord’s grace to enter and do the rest.

We may never see the end results,but that is the difference between the master builder and the worker.

We are workers, not master builders; ministers, not messiahs.

We are prophets of a future not our own. 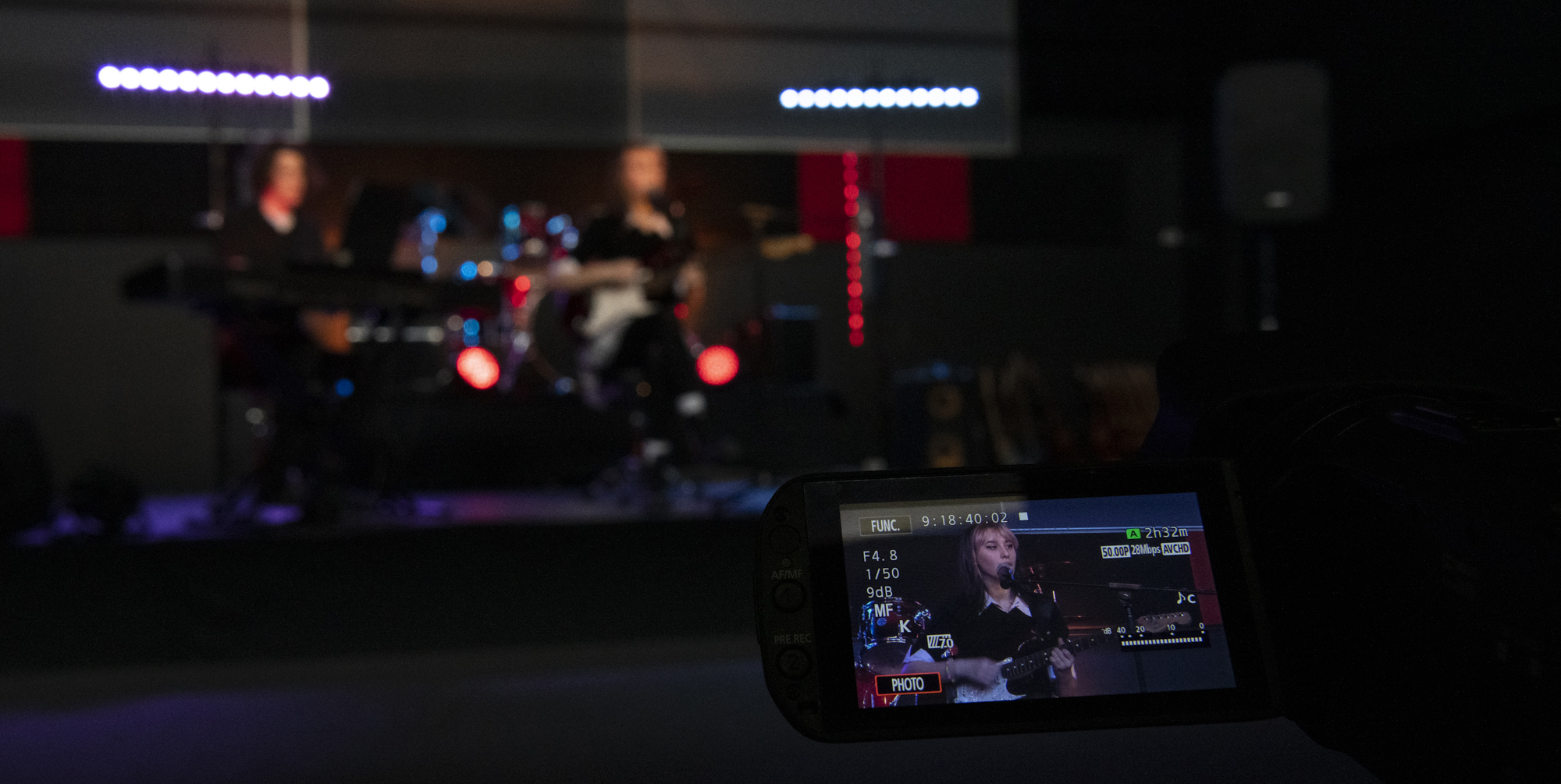 A Chat with The Governor 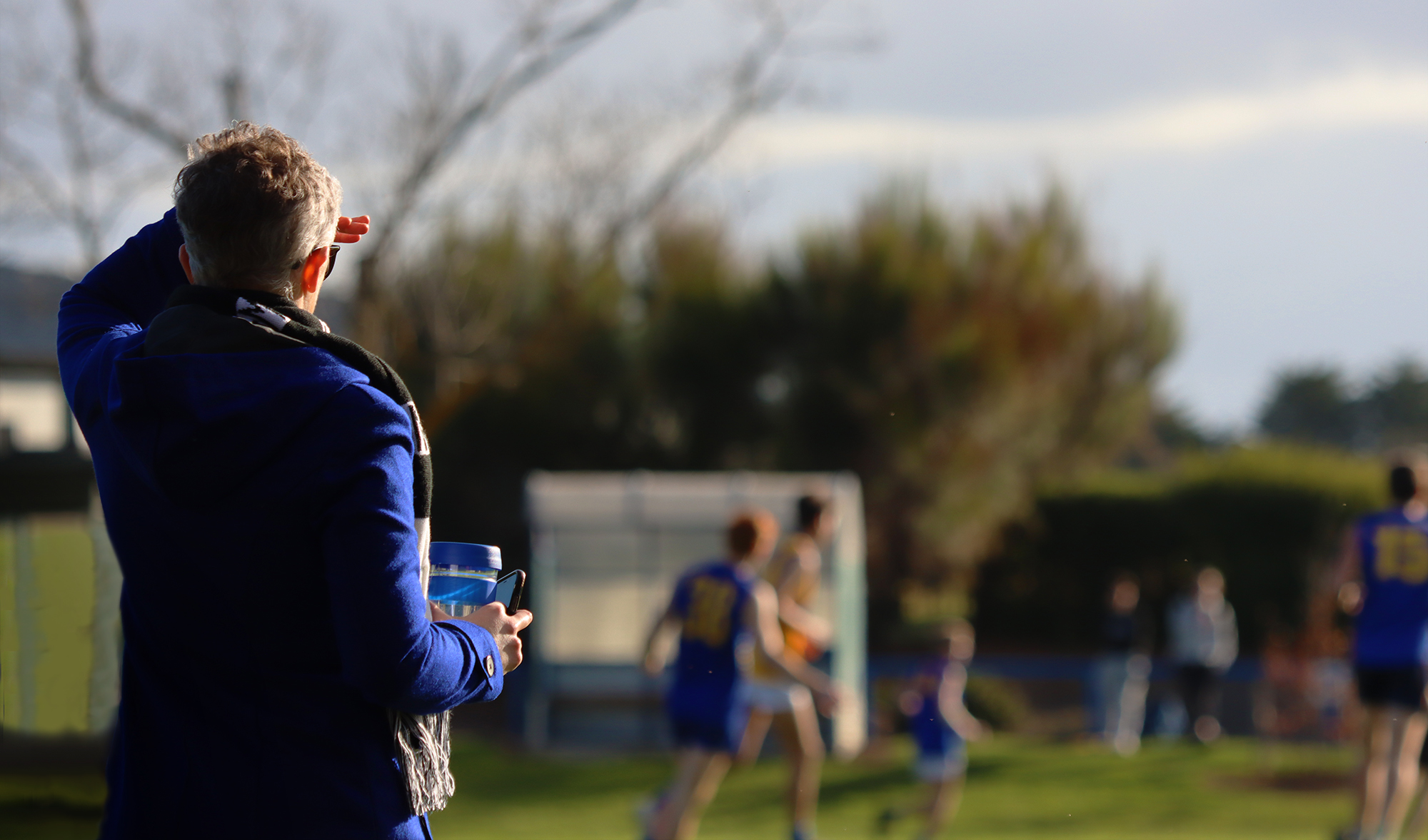