A reflection on the Gospel from the 21st Sunday in Ordinary Time.

Timor Leste: The (re) Building of the Church. A reflection on the Gospel from the 21st Sunday in Ordinary Time.

“To resist is to win” (Xanana Gusmao)

“We cry for Justice” (graffiti, village of Manatuto, Timor Leste)

In 1999, after 24 years of brutal occupation by Indonesia, the people of Timor Leste chose independence and self-determination for their proud nation. When the task of nation building began, they literally had to begin from scratch.

Over those years of occupation, a quarter to a third of the population of around a million people had died from either starvation, or murdered at the hands of a self-interested military that brutally suppressed any resistance.

Massacres, such as that which took place at Santa Cruz cemetery in 1991 and which was seen around the world thanks to the courage of Max Stuhl, a journalist who filmed this then smuggled the vision out,were common place, if largely unknown outside the country.

When Timor Leste finally gained independence, the Indonesian withdrawal was marked by such savage and destructive violence that it left this impoverished nation in ruin. The Indonesian military’s ‘scorched earth’ policy literally burned the country to the ground. As peacekeepers came to restore order, they found virtually every building in the capital, Dili, destroyed. Traveling through the country,village after village a charred ruin. The electricity generation and supply sabotaged beyond repair. Roads in many places impassable.

But the greatest destruction from along term perspective was to the education system. Not only were school buildings destroyed, but as the majority of teachers were either Indonesian or Indonesian sympathisers, they had left the country with the Indonesian withdrawal. The generational task of re-building an education system, which included teacher training, for a nation with over 50% of the population under the age of 18 began.

Australia has a moral obligation to assist the people of Timor Leste.

During World War II, the Timorese protected Australian soldiers pursuing a forward defence strategy against the threat of Japanese invasion. Many were murdered, their homes and villages destroyed, by the Japanese as a consequence of their loyalty to these soldiers.

In 1975, six Australian journalists,including the Balibo Five, were murdered at the hands of the invading Indonesian military as they pursued their professional responsibilities of covering the conflict. Murders that successive Australian governments covered up.

This invasion and occupation was sanctioned by the Australian and US governments in the face of world-wide moral condemnation and opposition for expedient political and economic motives. For years the Australian government knew of the atrocities taking place in Timor Leste through their intelligence services but did nothing to oppose the brutality.

But perhaps most reprehensible of all has been the stealing of Timorese oil from the its territorial waters since the 1950s when exploration began, the perpetuating of the myth of the Timor Gap sea boundary during Indonesian occupation to facilitate this theft, and the unequal and unfair negotiations, which included the illegal spying of the Timorese government offices by Australian spy agencies, to gain an immoral advantage over our poorest and most under-resourced neighbour. All this while publically presenting ourselves as friend, benefactor and champion for human rights.

Since the mid 2000s, as part of a wider grass roots support network in Australia of Catholic schools, organisations and community aid agencies, Assumption College Kilmore, in conjunction with Australian Marist Solidarity, has sponsored education projects in the district of Baucau.

It is a proud connection that has fostered and strengthened the beautiful relationships and friendships that exist at the grass roots between Australians and the people of Timor Leste. No-one that has visited Timor Leste from Australia comes home unchanged. Everyone comments on the friendship, the welcome and the hospitality they receive. It has been a successful and long term rebuilding program, not only of the nation but of trust and human relationships as well.

Currently, Assumption College Kilmore is committed to raising $AUS 25,000 to help rebuild the primary school in the village of Quelicai. It is the most recent project in a long line of educational projects that our community has supported.

The manner and attitude of this support is all important. The people of Timor Leste are an immensely proud people who have resisted and eventually defeated the fourth largest and strongest military power in the world. We must respect them and their story. Therefore our support must never be one of arrogance, pity or paternalism. Rather as Lilla Watson, an Aboriginal elder, activist and educator said,

“If you have come to help me, you are wasting your time. But if you have come because your liberation is bound up with mine, then let us work together.”

Unfortunately, due to the Coronavirus pandemic this year, not only has the College had to cancel its annual immersion experience for staff and students, but the traditional fundraising activities that accompanied this immersion have not been able to take place. But the desperate need for educational facilities in Timor Leste remains. As does Assumption College Kilmore's commitment to its annual sponsorship of this project in Quelicai.

Today’s Gospel has Jesus saying to his most trusted friend, “You are Peter and on this rock I will build my church”. It’s such an earthy image that uses the physical construction of buildings as a metaphor for the deeper and more important building of relationships, values and beliefs. Assumption is similarly attempting, in its sponsorship of these educational programs in Timor Leste, to build this ‘church’. Not just in the bricks and mortar of the classrooms and schools we help build, but in all that education, and the life it gives, will add to the building of local community and the advancement of this nation and its people.

During this time of pandemic, if you can help us work with the people of Timor Leste to rebuild their education system and schools, we and they would treasure and value your support. Donations, and more information about this project can be found by going to:

Loving Father
Give us the eyes to see the poverty and injustice in the world around us
Give us the ears to hear the cry of the poor
Give us the hearts to feel compassion for those who are suffering and are in need
Give us the feet to walk with them on their journey as companions
Give us the hands to work with them to overcome their situation.
And give us the joy of being part of the building of your church 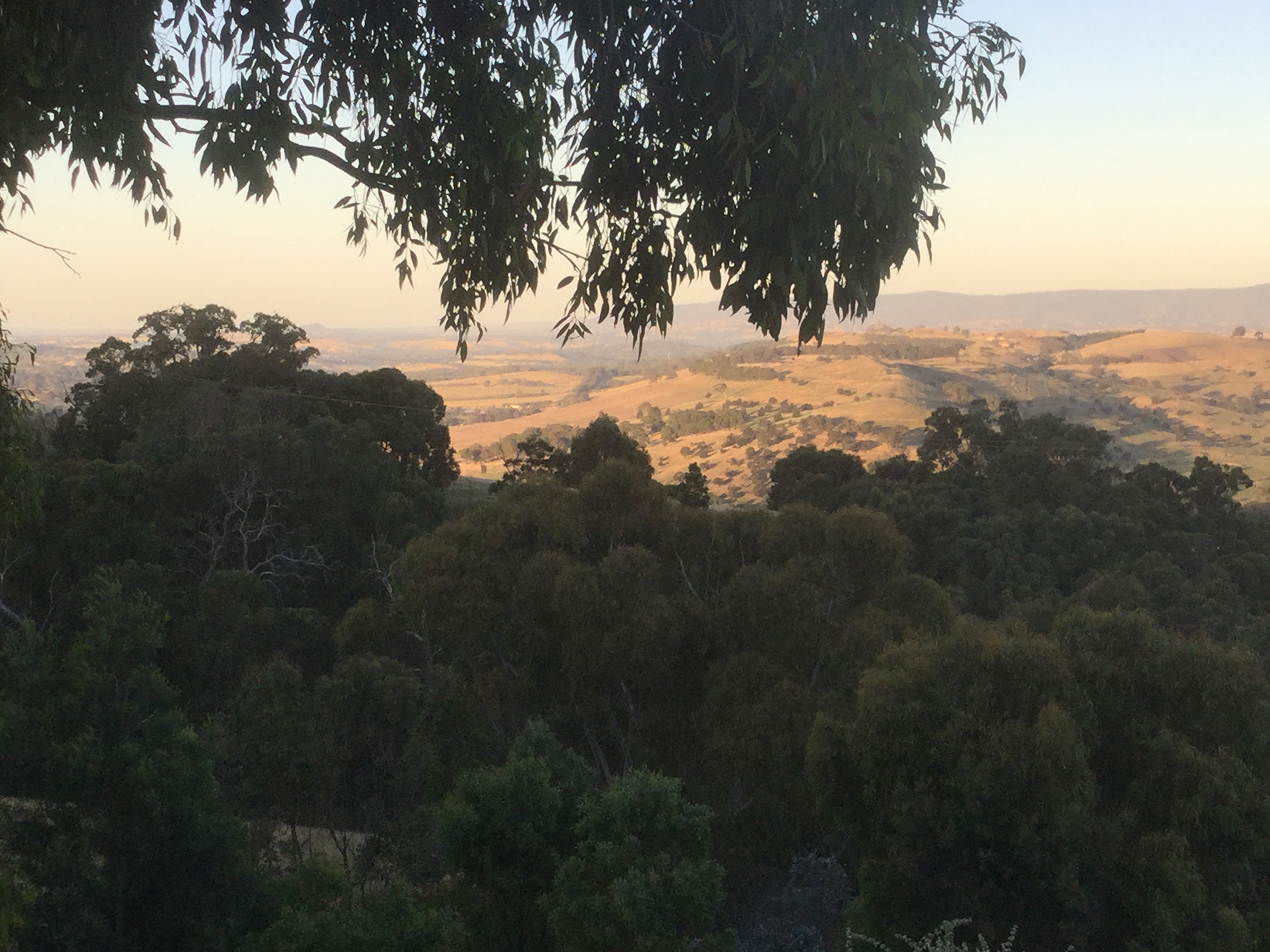 View From the Faith Office 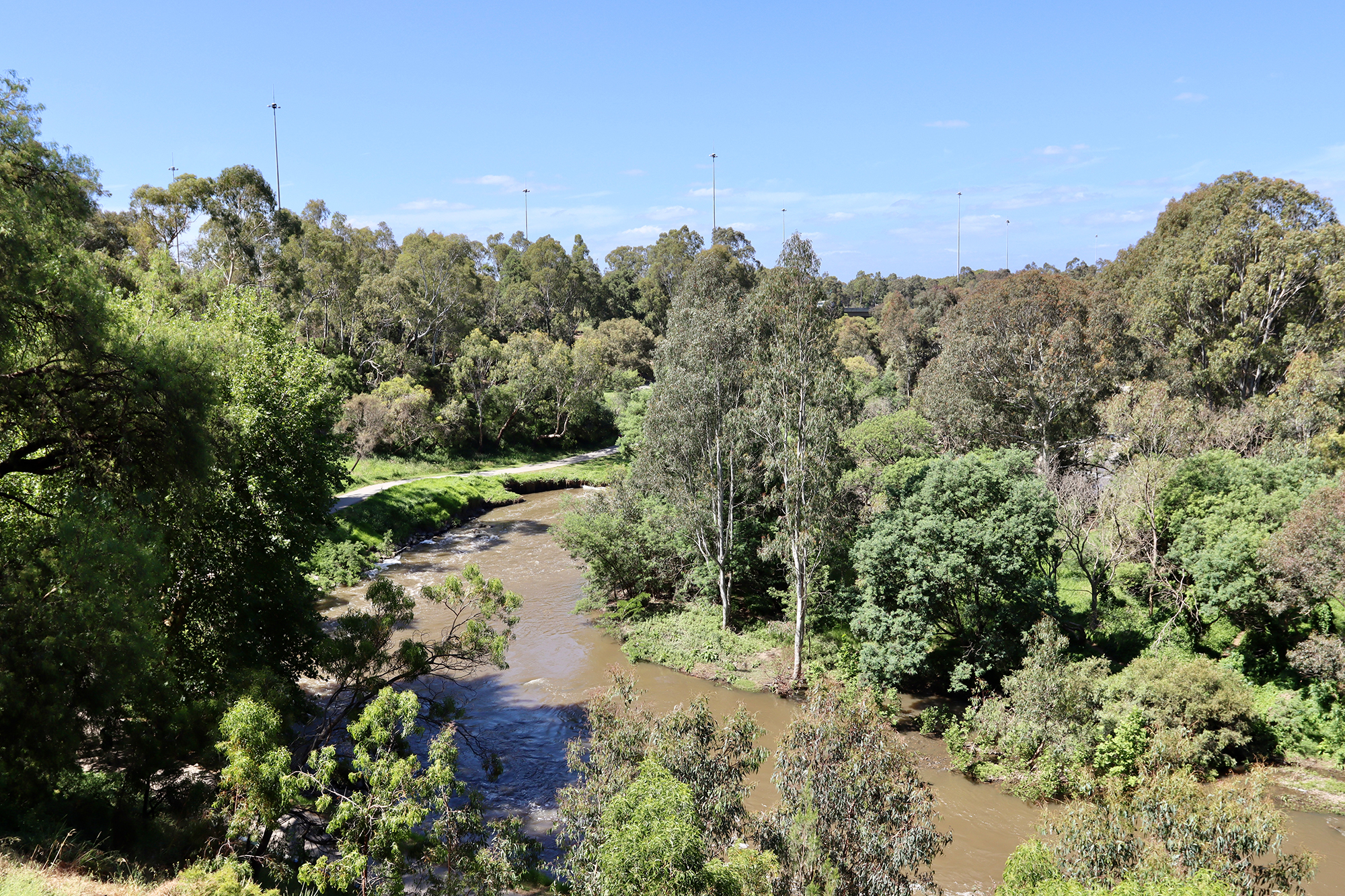 View From the Faith Office

From the Deputy (Wellbeing) 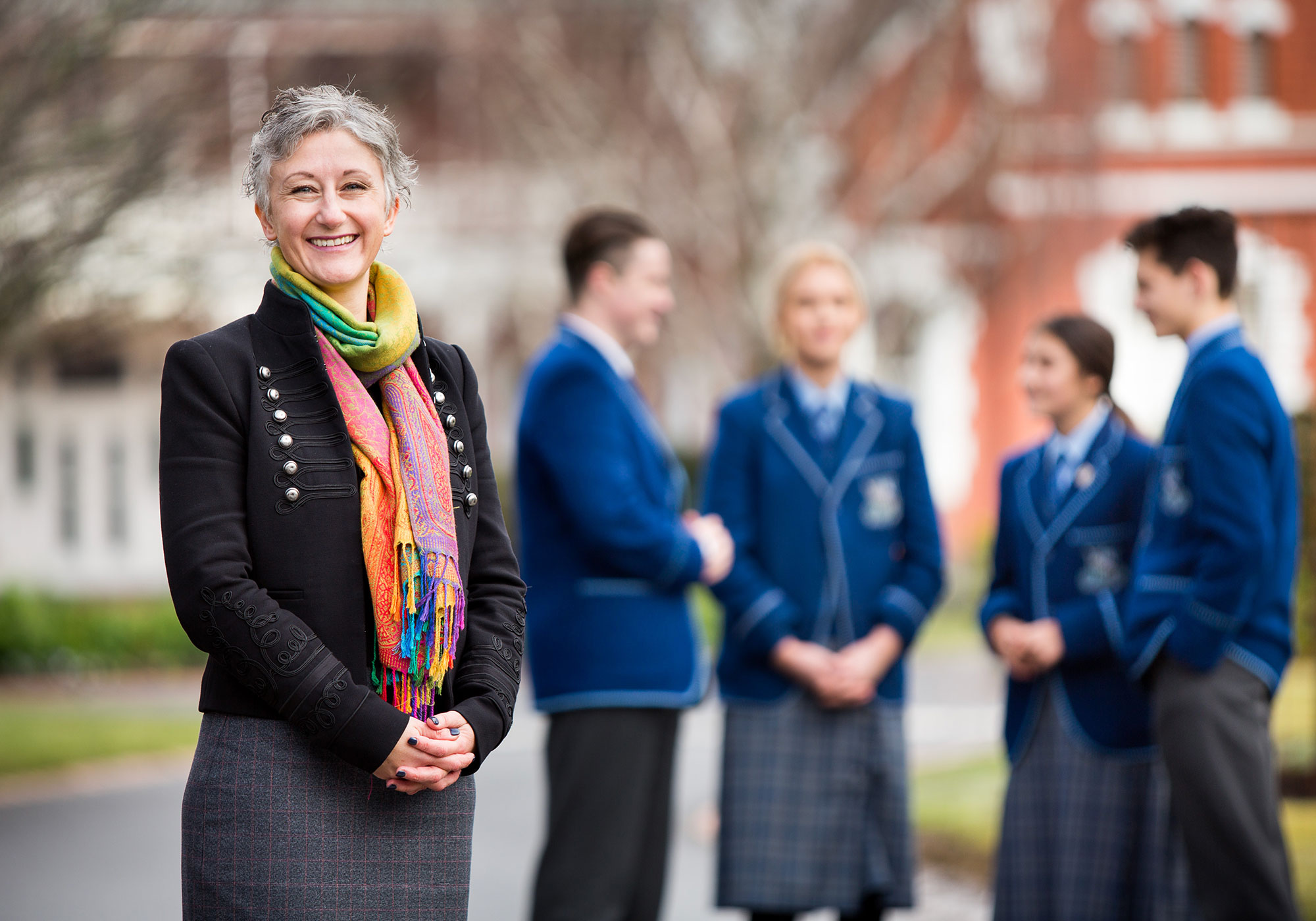