God in the silence, the absence and the incomplete

The Spirituality of Deitrich Boenhoeffer

God in the silence, the absence and the incomplete.

Psalm 91 made it into the news last week for all the wrong reasons. A number of churches used it to imply that they were immune from the Coronavirus because of their belief.

“Because you have made the Lord your refuge,
the Most High your dwelling-place,
no evil shall befall you,
no scourge come near your tent.

For he will command his angels concerning you
to guard you in all your ways.
On their hands they will bear you up,
so that you will not dash your foot against a stone.”

But this would be a misreading of the psalm and a misrepresentation of Christian spirituality. Christianity does not offer an escape from the world. Rather, it invites us to embrace it fully. Jesus, on his way to his own crucifixion, invited his followers to similarly “take up your cross and follow me.”

Christianity, like all religions, sees meaning in and beyond the suffering. Psalm 91 is a deep reflection that there is light beyond the darkness; that we can find God in even the worst of situations.

The great twentieth century Christian writer and activist, Deitrich Boenhoeffer, who was murdered by the Nazis in 1945, wrote extensively about what it means to be Christian in the face of a seemingly hopeless, evil situation.

“Mere waiting and looking on is not Christian behaviour,” he wrote. “Christians are called to compassion and to action” even if the way forward at the moment is unclear. But he was also equally emphatic that deep reflection, prayer and taking time to make sense of the contemporary world is not inaction. Contemplation underpins the Christian response.

All of us it would seem face an extended time of social isolation. This should not be seen as wasted time or time doing nothing. Rather it is an opportunity to rediscover the goodness and beauty in the world around us and find new ways to bring life, love and laughter into the lives of those most in need of it.

Lord,our refuge and our strength,

In the quiet, the absence and the incomplete

May we find your dwelling place.

And in discovering you

May we become people of compassion and action

Bringing your light, life and love

To the world in which we live. 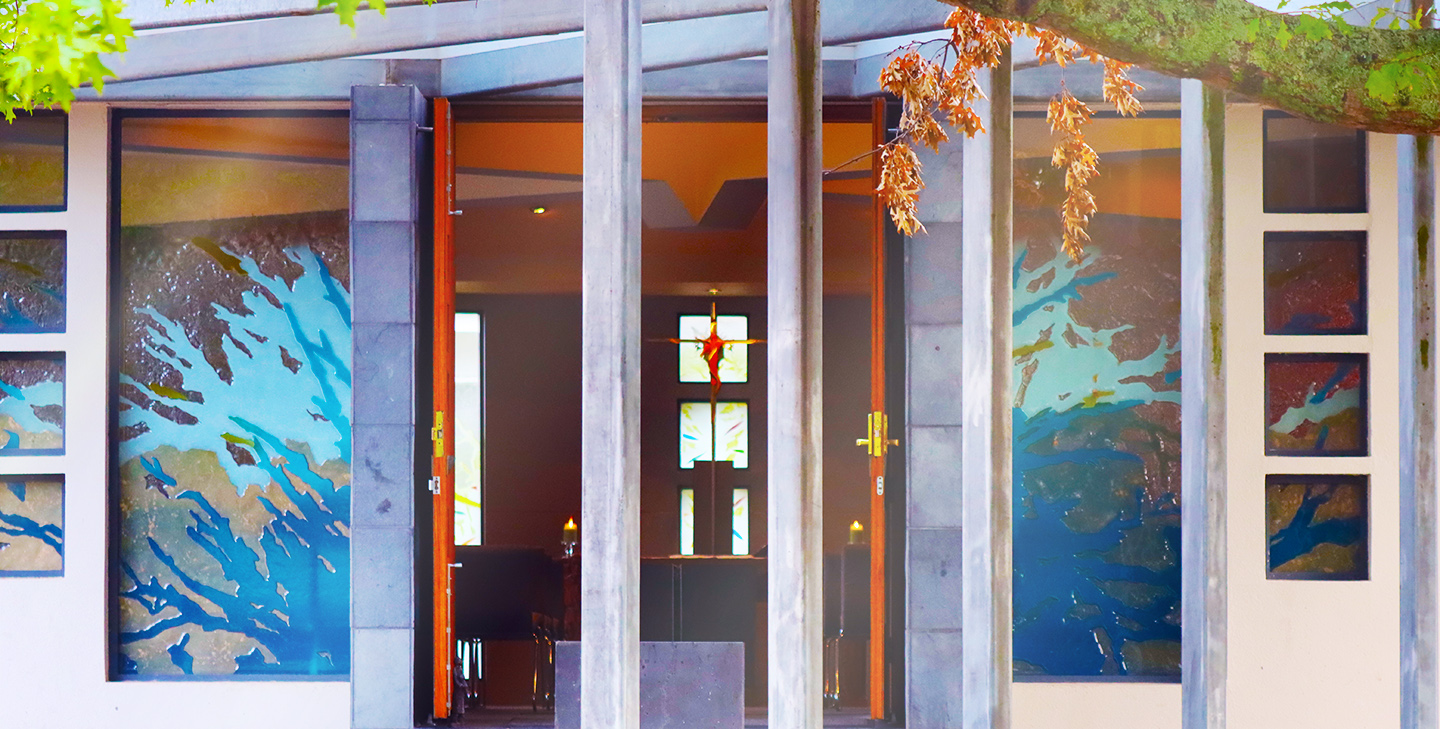