An inclusive and transformative Marist community, inspiring one another to shape the future with audacity and hope.

The Marist Brothers were invited to Kilmore to start a primary school for local boys in 1893. This they did – but as the new century approached, the Catholic educational needs of rural families from northern Victoria and southern New South Wales had to be considered.

In 1901, the first boarder was enrolled at the College as a response to the needs of those families. In 1907, the school was registered and officially known as Assumption College, Kilmore. 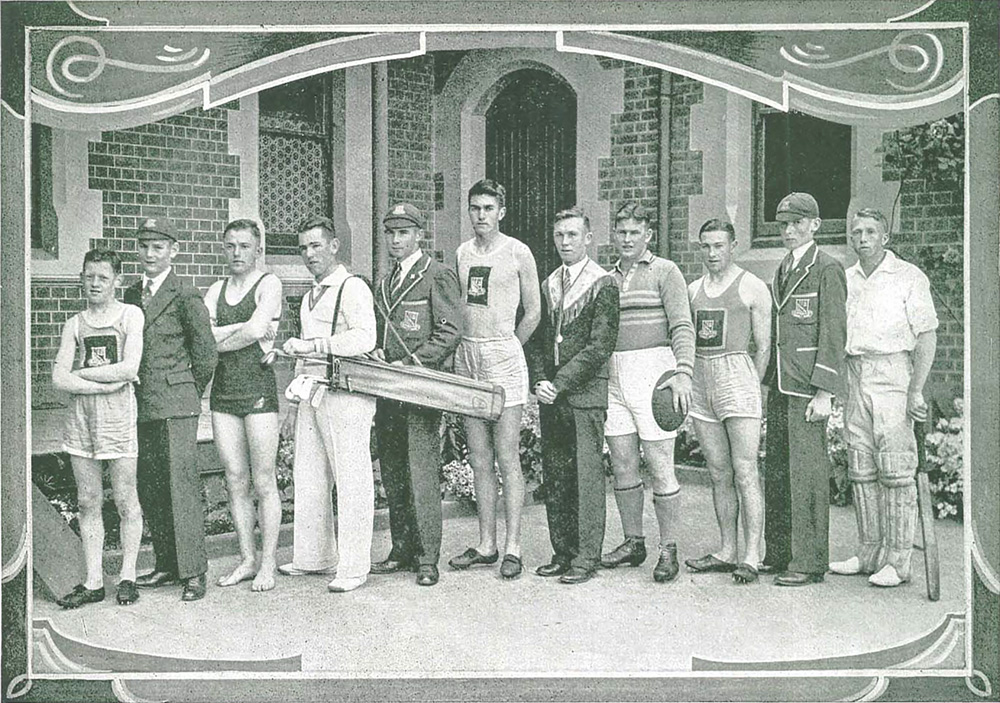 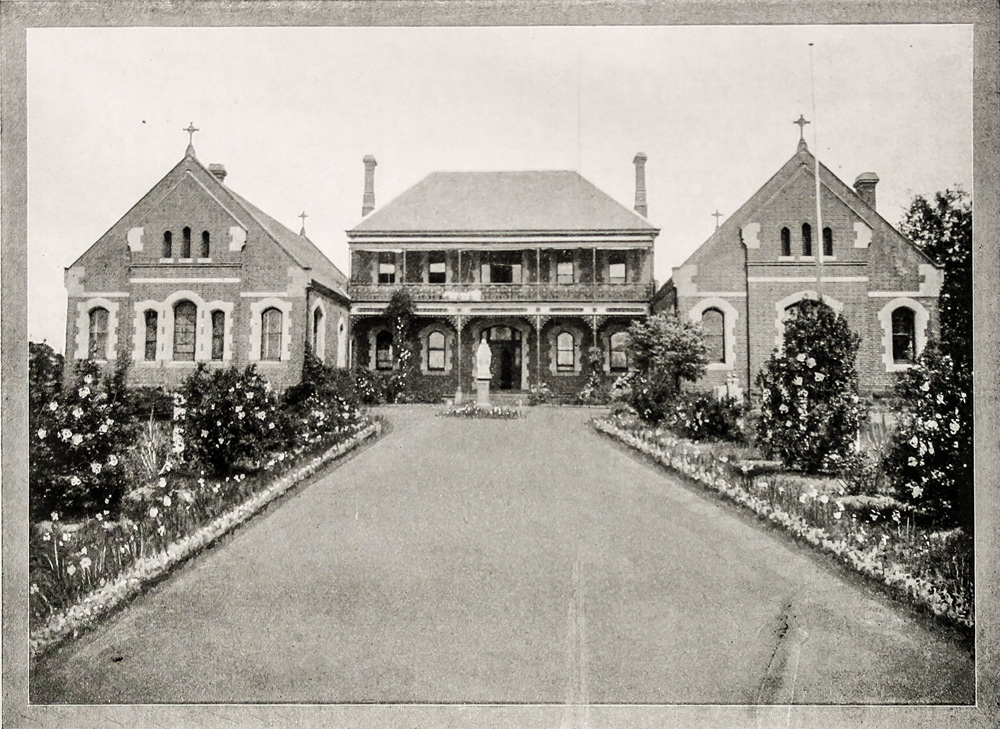 In the past 30 years, Kilmore and its nearby towns have grown and become commuter centres for people working in Melbourne. This change has resulted in enormous growth in the number of our day students.

Since 1985 when, for the first time, day students outnumbered boarders, the growth in day students has continued at pace. Whilst the Marist Brothers are committed to boarding places, and new boarding houses have been built, the day population of the school will also continue to grow.

Just as the locale and student body have grown, so too has the institution – a place of dynamic opportunities in all realms; academic, athletic, creative and more.

Assumption College is a place where students can reach their full potential in all aspects of human development – and grow in the faith and knowledge of Jesus Christ and the Gospel values of love of self and of one another.

Assumption College is governed by Marist Schools Australia Limited (MSA Ltd). MSA Ltd is a public not-for-profit company limited by guarantee and registered with the Australian Charities and Not-For-Profit Commission. Its purpose is to advance education and religion, specifically to make Jesus Christ known and loved and to ensure quality Catholic education in the Marist tradition through it's schools.

MSA Ltd was formed by the Trustees of the Marist Brothers and the Association of St Marcellin Champagnat to strengthen the governance of the Education Ministry. Prior to the incorporation of MSA Ltd, the Marist Association of St Marcellin Champagnat Limited (MASMC Ltd, a not-for-profit company limited by guarantee) was formed by the Trustees of the Marist Brothers to provide governance as well as spiritual leadership and formation for those engaged in the apostolic works, activities and operations of the Marists in Australia. MASMC Ltd is the sole member of MSA Ltd. The fundamental aspiration of Marist education as explained 200 years ago by the founder Saint Marcellin Champagnat is ‘…to make Jesus Christ known and loved through quality education’. This is the Mission of Marist Schools Australia Limited today. 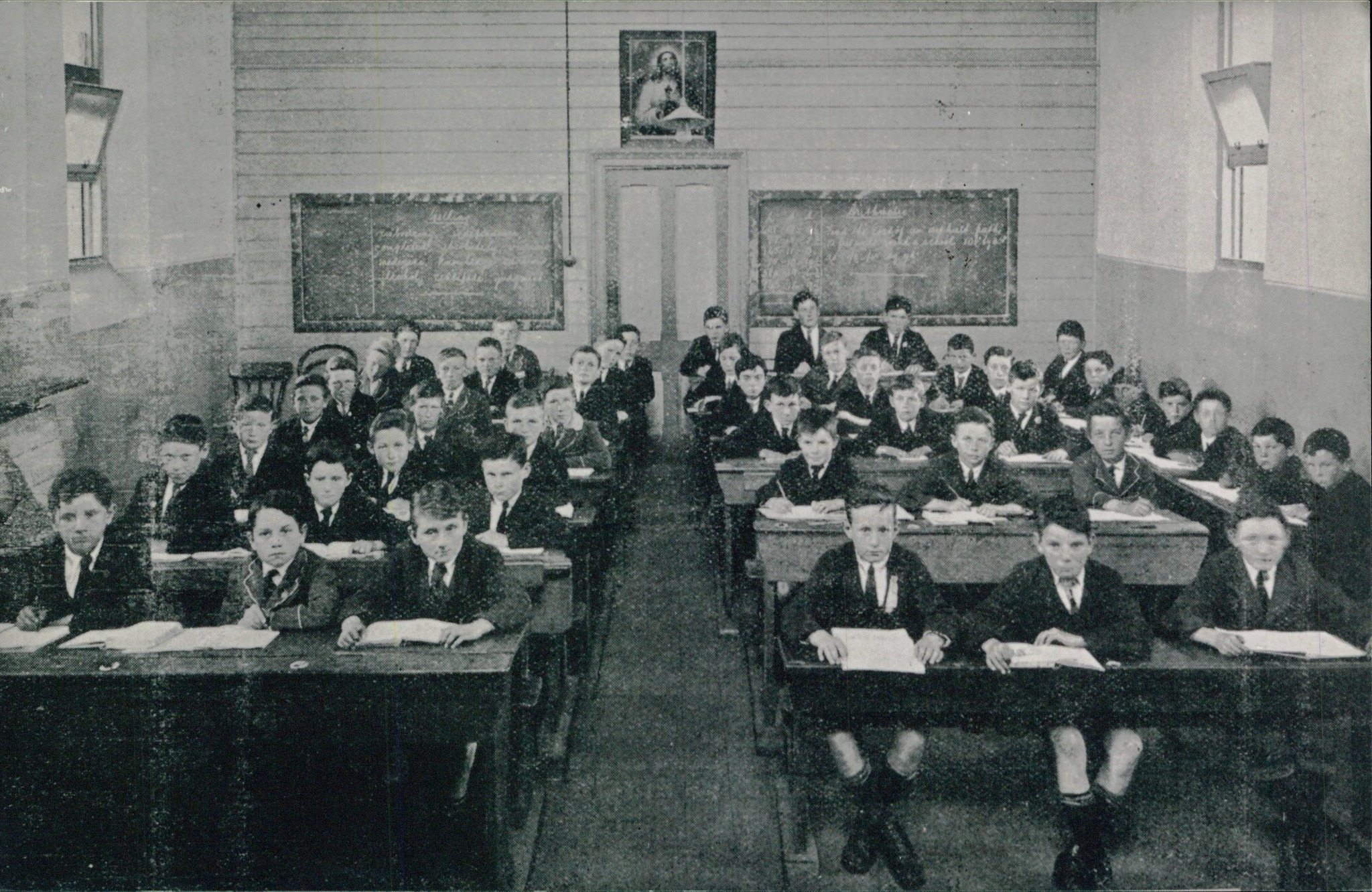 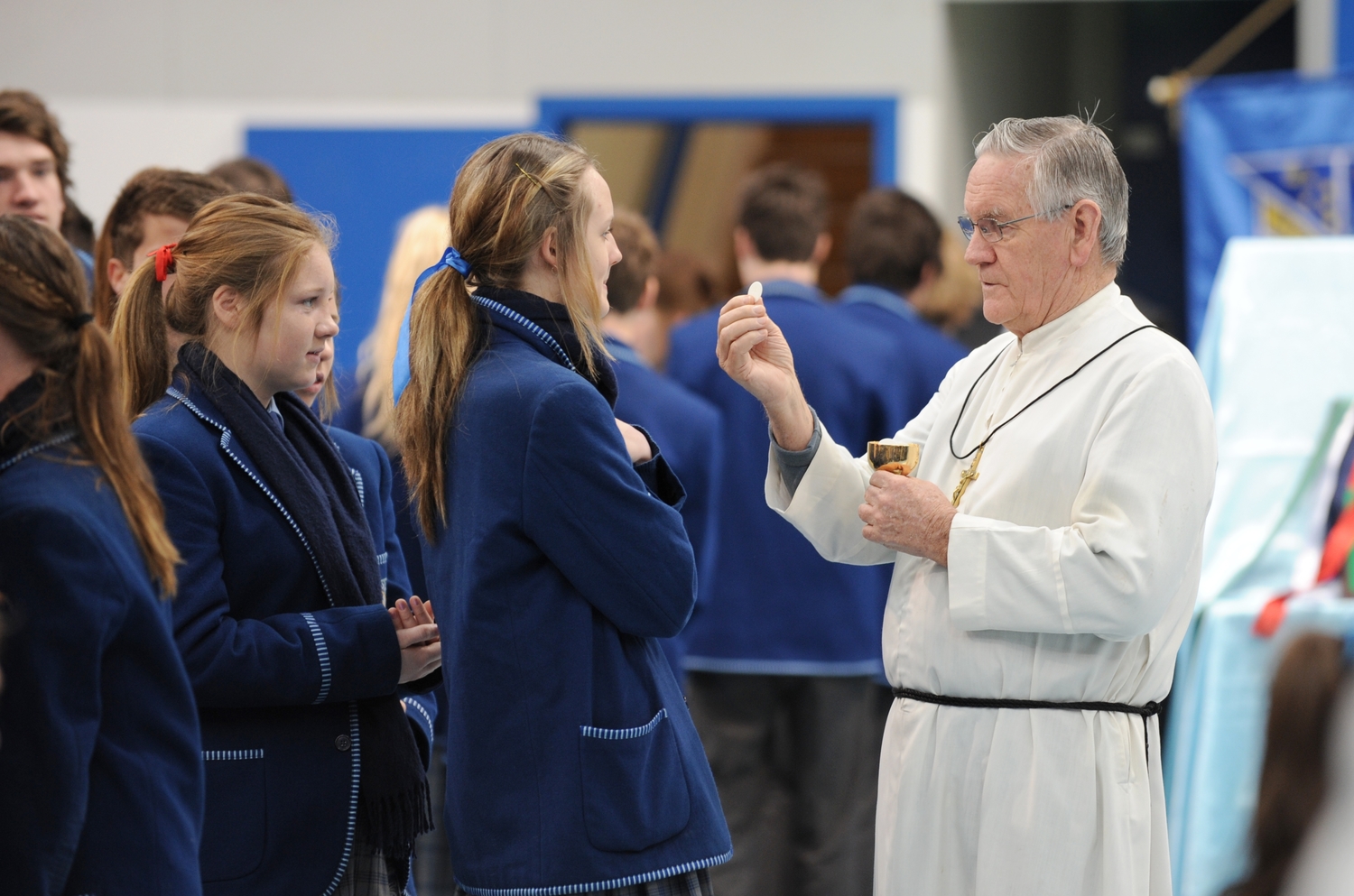 From 1 January 2022 MSA Ltd governs, manages and operates twelve Colleges in Australia, including Assumption College and it is particularly focused on ensuring that the Colleges follow contemporary and best governance practices to maintain compliance with Australian legislation (including education legislation) and to provide a safe and supportive learning environment for students in line with the philosophy and values of Marist Education. MSA Ltd also provides professional learning, staff formation, youth ministry, and solidarity opportunities to Marist schools governed by Diocesan Catholic education authorities.

Assumption College is one of 600 Marist schools throughout the world educating young people in 80different countries. Marist education was founded by Saint Marcellin Champagnat in 1817, in the Parish of La Valla in the Rhone Alps.

MEET THE
PRINCIPAL
Our
VISION & MISSION