An inclusive and transformative Marist community, inspiring one another to shape the future with audacity and hope.

A Statement of Democratic Principles

Minimum standards for school registration include a standard concerning the school’s adherence to Australian democratic principles and practices as follows:

The programs of, and teaching in, a school must support and promote the principles and practices of Australian democracy, including a commitment to:

Assumption College is committed to the principles of a liberal democracy.

Policies for Student Safety and Wellbeing

Assumption College students and staff are provided with clear policies and guidelines to ensure our high level of commitment to student safety and wellbeing is understood and maintained by all. To read these policies, click on the titles below:

You can also raise a complaint or concern with the College here. 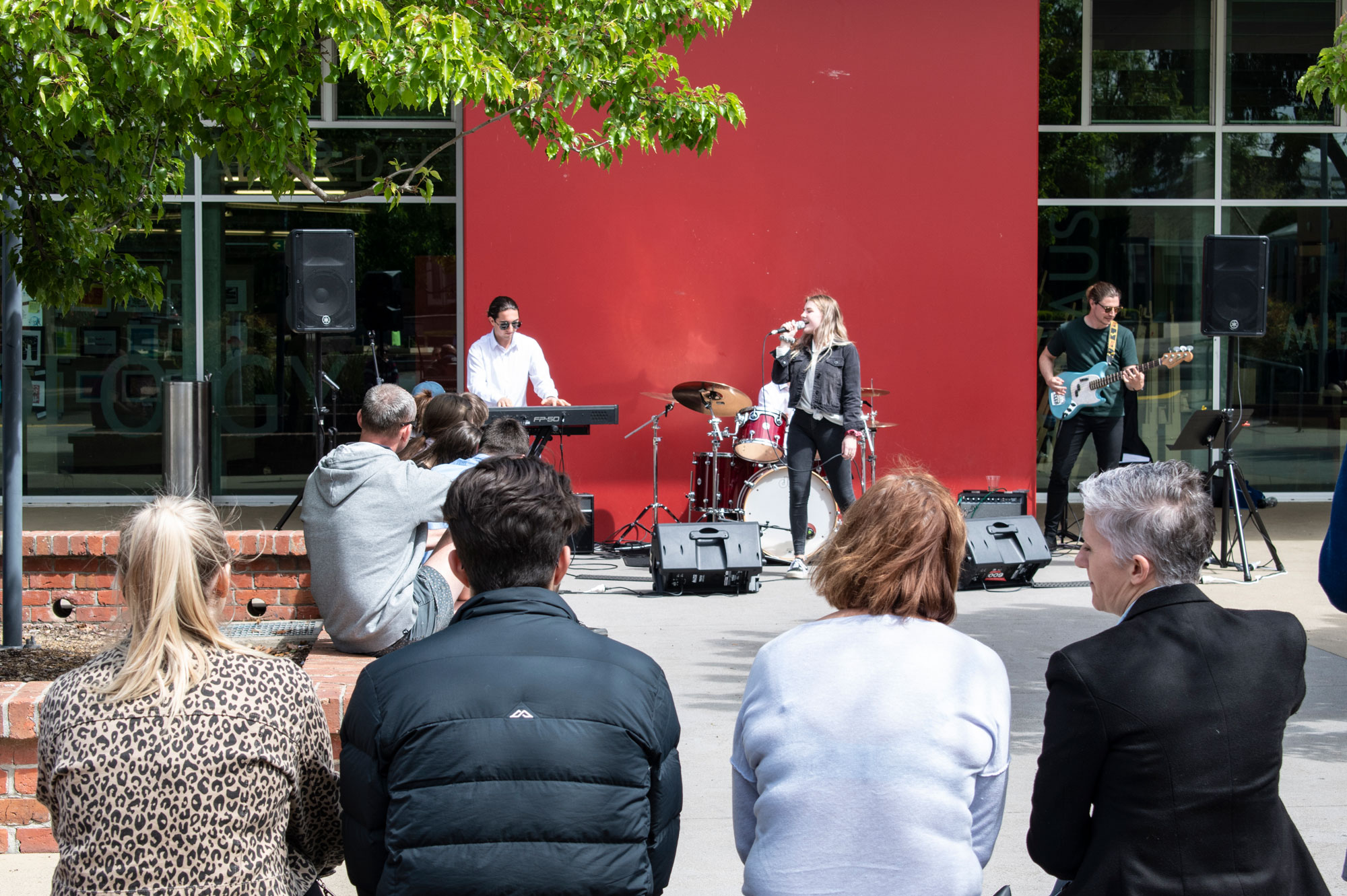