ACHIEVEMENT COMES IN MANY FORMS

Assumption College utilises the traditional house system. There are eight houses – all with their own identity, mascot and colour.

Brother Austin was the first Superior of the new foundation of Brothers in Kilmore in 1893, and headmaster from 1893 – 1897.

Damian House is named after Brother Damian Willis, Principal from 1944 – 1949.

Brother Damian was a young, energetic and disciplined teacher. He was popular among students and staff, with a reputation as a shrewd and vigorous coach of the First XVIII.

Frayne House is named after Sister Ursula Frayne, the founding Principal of the Academy of Mary Immaculate (AMI).

Sister Ursula crossed the world by sailing ship to support the struggling minority of her Celtic clan – and discovered another group of people more severely dispossessed than her own in newly colonised Australia.

Hilary House is named after Brother Hilary Conroy, Principal from 1937 – 1942.

Brother Hilary guided students and staff through a difficult time for the world – the Second World War. He was given a civic farewell and went on to become Provincial, and then Assistant General of the Marist Brothers.

Gerrabinon is the Taungurung word for ‘family’ or ‘kin’. Since Family Spirit is one of the core values of Assumption College, Gerrabinon is an inspirational and aspirational name for one of our Houses, honouring the language of our local peoples. One of the sacred animals of our region is the Black Cockatoo (Ngarna).

We thank the Taungurung people for the privilege of being given permission to use these two words.

Saint Marcellin's first posting was as curate to the parish of LaValla-en-Gier. Distressed at the village’s isolation, he started a primary school between 1917 and 1824 which was also used as a teacher training centre – the birthplace of the Marist Brothers!

Saint Mary MacKillop, Australia’s Saint was a remarkable woman. She gathered and formed young women into a religious order named in honour of St Joseph (the Josephites).

She responded to the vast needs of rural communities by providing leadership and teachers to form Catholic schools. From tiny villages to larger towns, the Brown Joey’s (so named because their religious habits were brown), educated thousands of rural Australians (and still do so today).

Marcellin House is named after St Marcellin, the founder of the Marist Brothers Order.

St Marcellin was born in the village of Le Rosey near Lyons in 1789 during a time of religious, political, economic and social unrest. He wanted others to have the faith development and happiness of home life he had experienced.

Marian house is named after Mary, our good mother.

St Marcellin and a group of seminarians discussed forming a religious order under the patronage of Mary, the mother of Jesus. They dedicated themselves to her as ‘The Society Blessed Virgin Mary’, commonly called the Marist fathers.

McAuley House is named after Catherine McAuley, founder of the Mercy Sisters Order.

Inspired by her father’s compassion for the poor, Catherine McAuley founded the Mercy Sisters Order. At the time of her death in 1841, there were 150 Sisters of Mercy. Today, there are over 6200 sisters worldwide organised into independent congregations. 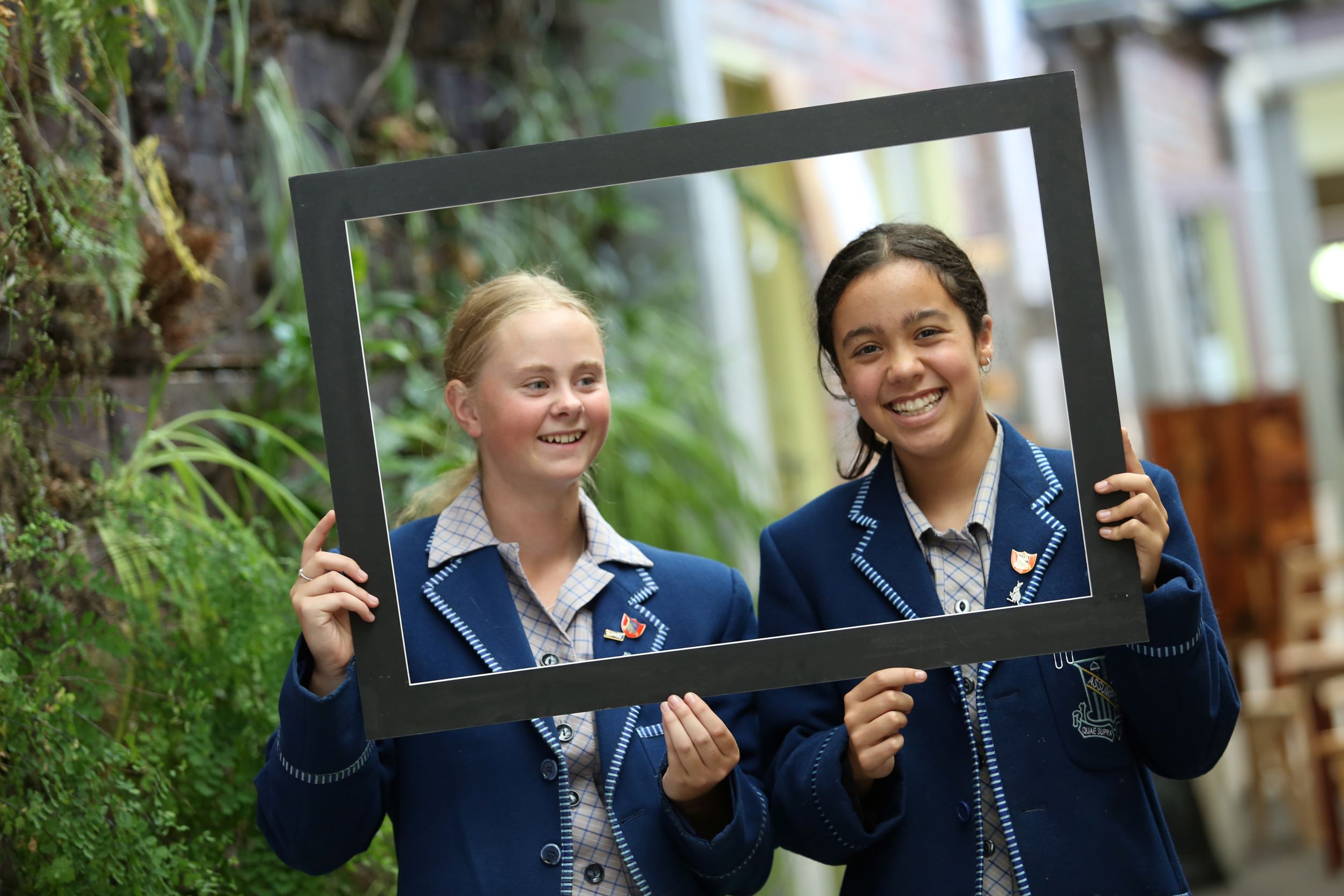 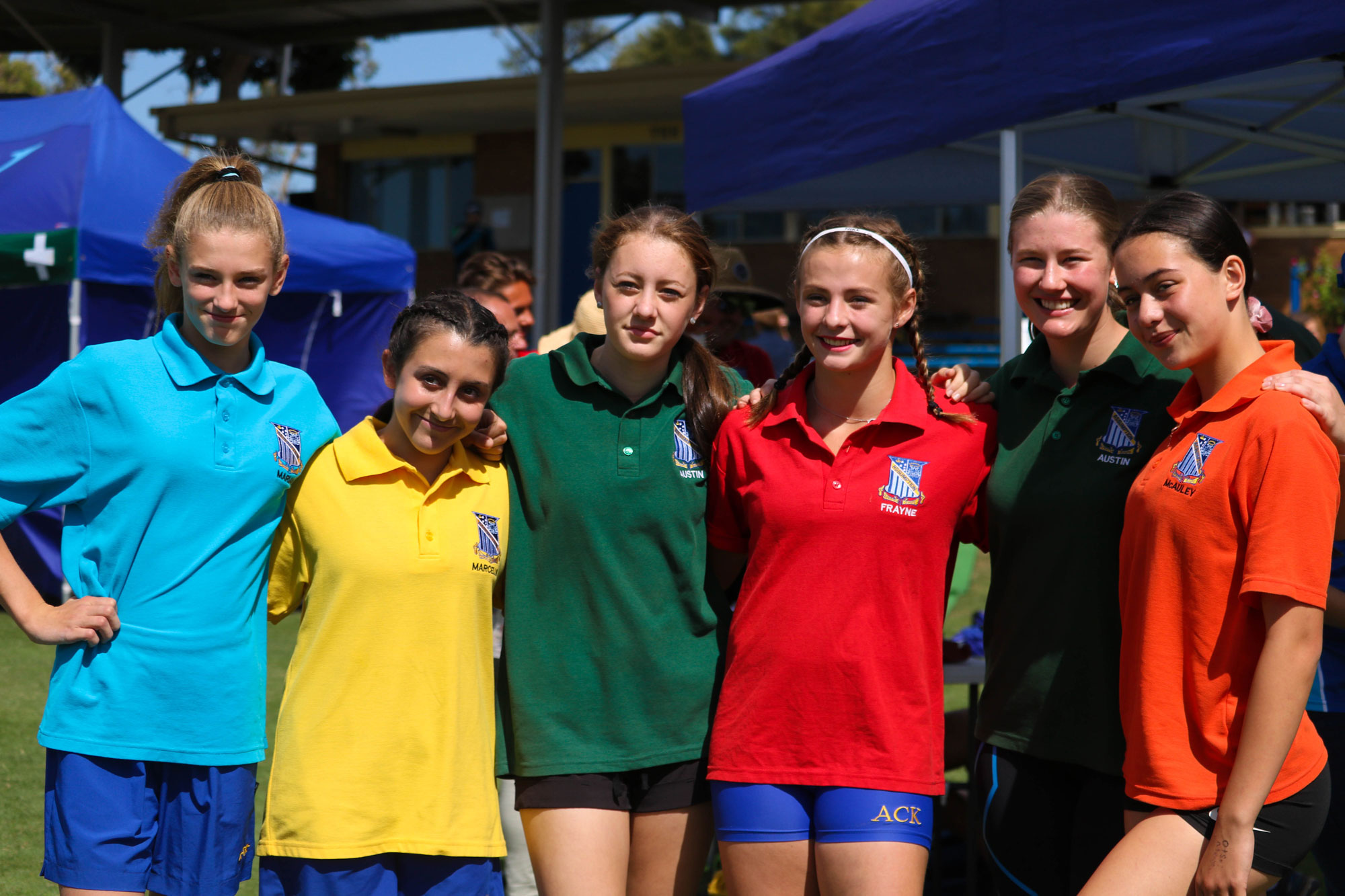 Assumption College students have access to learning mentors via the LMG (learning mentor group) system. This system ensures students receive the guidance and support necessary to thrive and achieve their goals.